Bryce Canyon Country's unique and varied landscape is home to a diverse animal population—and viewing these wild animals in their natural habitat can be a once-in-a-lifetime opportunity. Bryce Canyon Country's cliffs and canyons, gorges and high mountain plateaus, alpine juniper and pinyon forests, sagebrush, and infamous red rock hoodoos all cater to a varied wildlife population that you won't find in exact replica anywhere else. 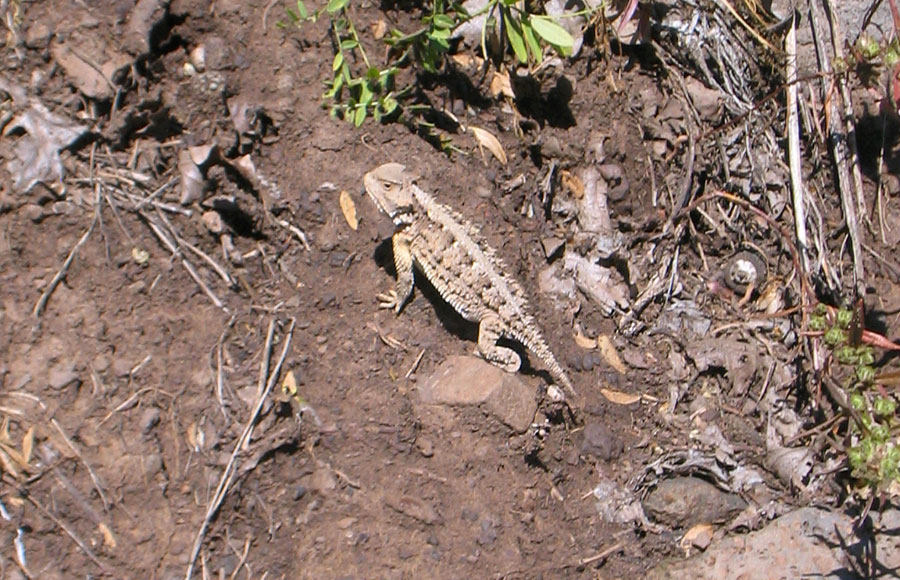 Bryce Canyon National Park has three wildlife species listed under the Endangered Species Act: the Utah Prairie Dog, California Condor, and the Southwestern Willow Flycatcher. It is illegal to take, capture, kill, or otherwise harm these endangered species or their habitat. 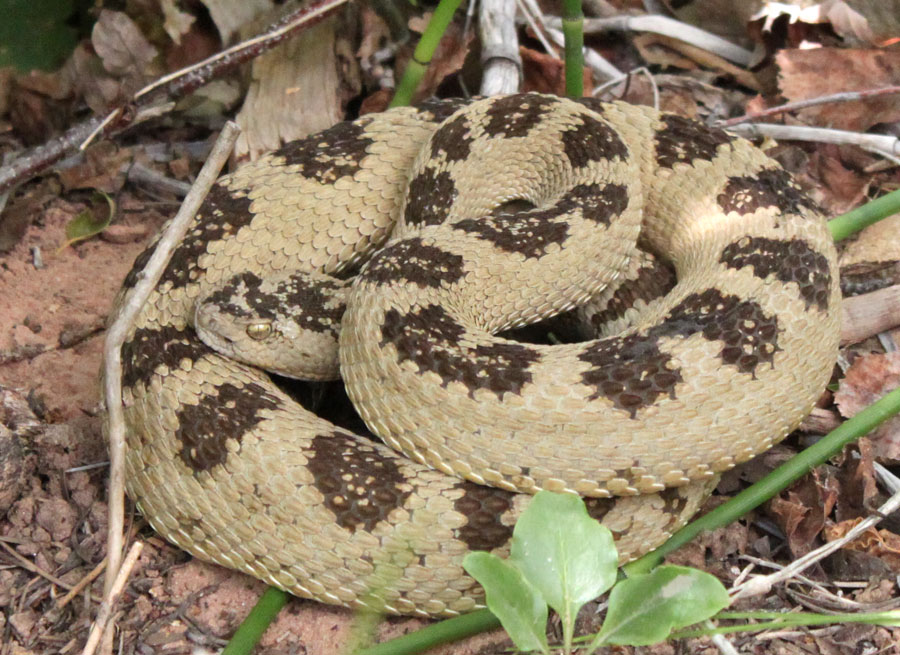 A rattlesnake coils in the debris of the forest floor. 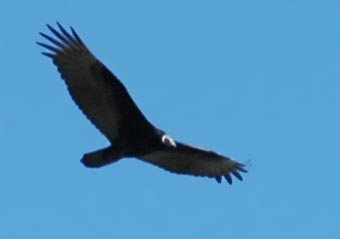 Bird species observed in Bryce Canyon National Park and the surrounding area include the Red-tailed Hawk, American Coot, white-throated Swift, Black-chinned hummingbird, Mountain Chickadee, Western and Mountain bluebirds, Red-winged blackbird, and Yellow-rumped Warbler. But many park visitors are on the lookout for the big birds, and while they're harder to spot you may catch a glimpse of the endangered California Condor during spring, summer and fall, and the occasional bald eagle in the winter. Turkey vultures, osprey and other hawks, Golden Eagle and Peregrine Falcon are harder to spot, but are present in the park for most of the year. 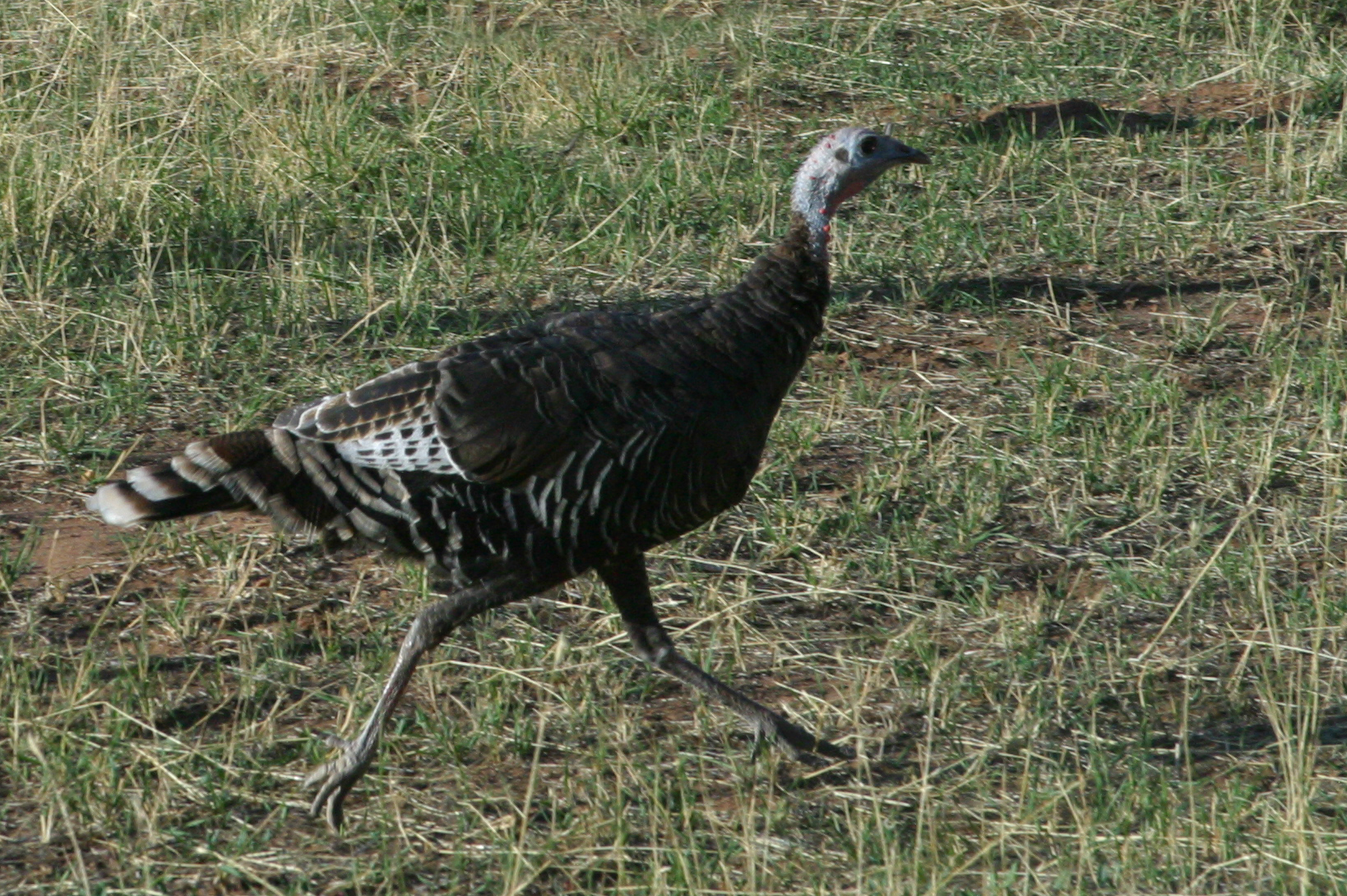 The best way to view wildlife is from a safe distance. Use binoculars for viewing and telephoto lenses for photographing. Remember to treat Bryce Canyon Country's wildlife with reverence—they are wild animals, no matter how tame they appear. Even humans with the best intentions can have a detrimental effect on their ecosystem, habits and digestive systems. Feeding wildlife also teaches the animals to venture too close to roads and parking lots, where they can be injured or killed. Feeding wild animals can also cause human harm, either by disease or attack. Even normally docile animals can become aggressive if they expect food and don't receive it, so keep a safe distance and keep your food—and your best intentions—to yourself.   Read more about wildlife here.