Capitol Reef Country's history is full of colorful characters. Napoleon Bonaparte Roundy, known as Pole to his friends and locals, was a "rough-cut" Mormon who was quick on the trigger and not afraid to show it. 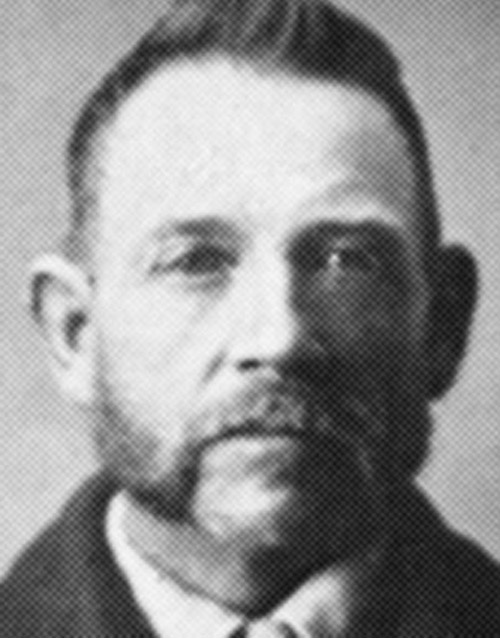 Born in Centerville on February 5, 1851 to parents Susannah Wallace and Lorenzo Wesley Roundy, Pole was just a young boy (the seventh of eight siblings) when the family was called by Mormon church leader Brigham Young to join other pioneers and head toward southern Utah. After settling areas of Kanab and Long Valley, the family moved to and helped establish Kanarra, which flourished under his Bishop father's leadership. But tensions were high with local Indian tribes, so Pole quickly learned at a young age to handle guns as he guarded the family's livestock. At just 12 years old, the resourceful young Pole earned enough money to buy his first gun by moonlighting for a neighboring farmer. He worked for his dad until he married Elizabeth Williams in 1872.

An image of a cowboy riding the Boulder Mountain area near Boulder and Escalante, Utah

Pole Roundy eventually ended up in the Boulder/Escalante area, where his mad marksman skills quickly became legend. In March of 1880, Pole challenged Army Col. Enos A. Wall to a shooting match at the Silver Reef Rifle Club. The stakes were high and the heat was on, but local gamblers believed Col. Wall, with his years of military experience and fancy new Henry rifle, was a shoe-in to win the $100 pot. But Pole Roundy was the unlikely winner—by a single point—much to Col. Wall's chagrin. A week later they met for a rematch, at double the prize pot. They shot 20 rounds at 200 yards, cheered on by a huge crowd.  Pole won the match, this time by a definitive eight points.

Despite all of his personal riches and successes, Col. Wall—a founder of the Utah Copper Company, known today as Kennecott Bingham Canyon Copper Mine—was never able to beat Pole Roundy in a shooting match. And try he did, with several rematches over the years. Col. Wall was so determined to win that once he even hired someone to interrupt Pole as he was about to pull the trigger. But time and again, Pole proved himself to be the better marksman, expertly victorious every time. 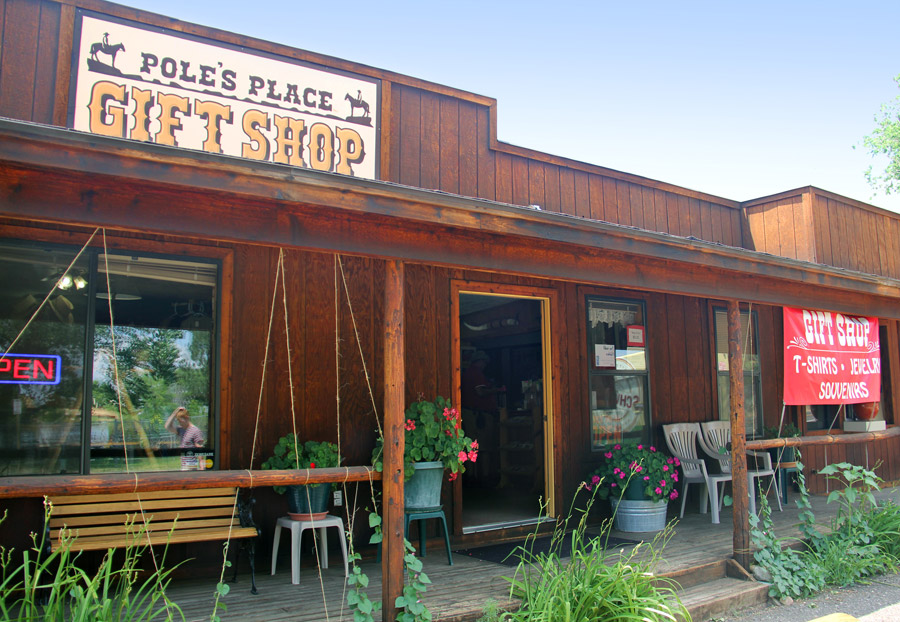 Pole Roundy died in Escalante on October 6, 1928. A newspaper photo caption shows that he had six sons: Walter Marion, Hyrum Shadrach, Wallace Napoleon, Albert Ervin, Ammon Lorenzo, and Rees Jones.  His legend lives on at Pole's Place Motel & Gift Shop in Boulder, on Scenic Byway 12, located across from Anasazi State Park. The establishment was opened in 1987 by Pole's namesake grandson. Pole's Place is centrally located to several of Capitol Reef Country's state and national parks and top sites, offering clean, quiet, affordable accommodations with a hint of colorful history right in the heart of Color Country.